Chair of Board Trustees

Mr King is a retired architect who worked as lead designer and design manager on large commercial construction projects. He was also a regional operations director for the design sector of a large corporation, responsible for the coordination and management of resources, for technical and financial performance, for staff welfare, recruitment, premises and facilities. Mr King has been a governor of SHSCC and served as chair, vice chair of premises and chair of finance and audit. He was appointed a Member when SHSCC became an Academy in 2013.

Chair of Members and Director

Mr Beebe brings financial expertise to the Trust, with a good understanding for business finance gained through working as a Corporate Director of a major bank. He has been a Governor at Sir Harry Smith Community College for 12 years and during that time Chaired the Finance Committee, was vice chair and Chair of the Governing Body and has been a member of Sir Harry Smith Academy Trust board, prior to the creation of the Aspire Learning Trust.

Board of Trustees/Chief Executive Officer

Duncan trained as a secondary teacher and spent the first part of his career working as a P.E and maths teacher before becoming head of department in a Secondary school in Essex. He then transferred to Primary schools and during 17 years as a primary headteacher Duncan led two very different schools to outstanding Ofsted judgements. Leading an average-sized village primary and a larger school in London have helped him develop the skills and experience needed to provide high quality support to schools within the Trust. He is a qualified lead inspector and received his Doctorate in 2003 for developing training programmes to support excellent performance in experienced teachers. Following his time as a headteacher Duncan has been a Director of Education and CEO in a Multi-Academy Trust. 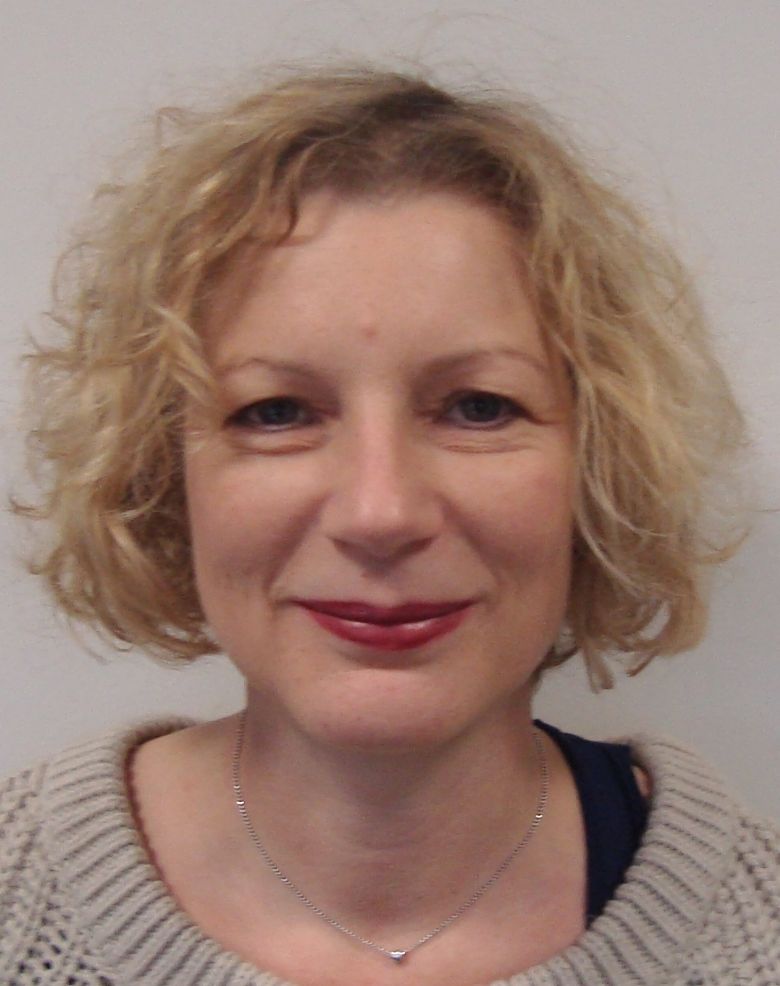 Mrs Phillips is a career civil servant working for the Ministry of Justice as a Business Change Manager, where her strong financial and analytical background has enabled her to oversee a multi-million pound annual budget. She was appointed as a parent governor at SHSCC and became Safeguarding Governor responsible for Safeguarding for SHSCC which included reviewing provision in March 2015 and July 2016. She now holds this brief across the Trust.

Mr Ackerman has spent much of his career to date in business in operational, factory and financial management roles.  In his last role he managed the operational side of a pan-European manufacturing and logistics business. Prior to that he managed a factory in Peterborough and before that was Chief Financial Officer for a region of an American multi-national company.

Mr Ackerman is used to building teams and working within a legislators and budgetary framework. He is a qualified management accountant and a green belt in six-sigma continuous improvement. 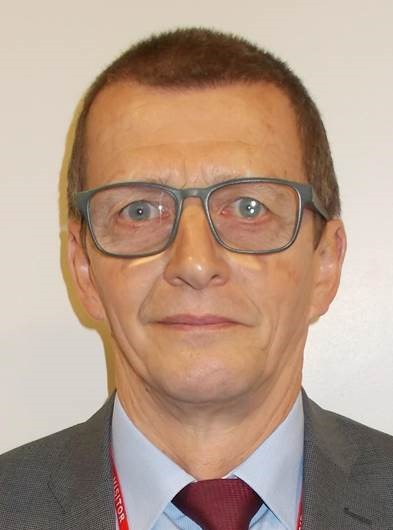 Mr Roberts retired in August 2014 after thirty-seven years in teaching. Thirty-five of those years were spent working in five different Village & Community Colleges in a variety of different roles across Cambridgeshire. The other two years were spent in an 11-18 school in Hertfordshire. For the last ten years of his career he was privileged to be the Principal of Cromwell Community College, Chatteris. Particular highlights of the role were: The successful introduction of post 16 provision to the College, leading the College from ‘Satisfactory’ to ‘Good’ while at the same time overseeing an £11,000,000 transformation of the site.

Since retiring Jed has continued to work part-time in a school improvement role, serves as a secondary school governor and Manager of the Cambridge Area Partnership of schools and colleges.

Mr Roberts was OFSTED trained and fully understands the requirements of evidence based judgements and accountability. 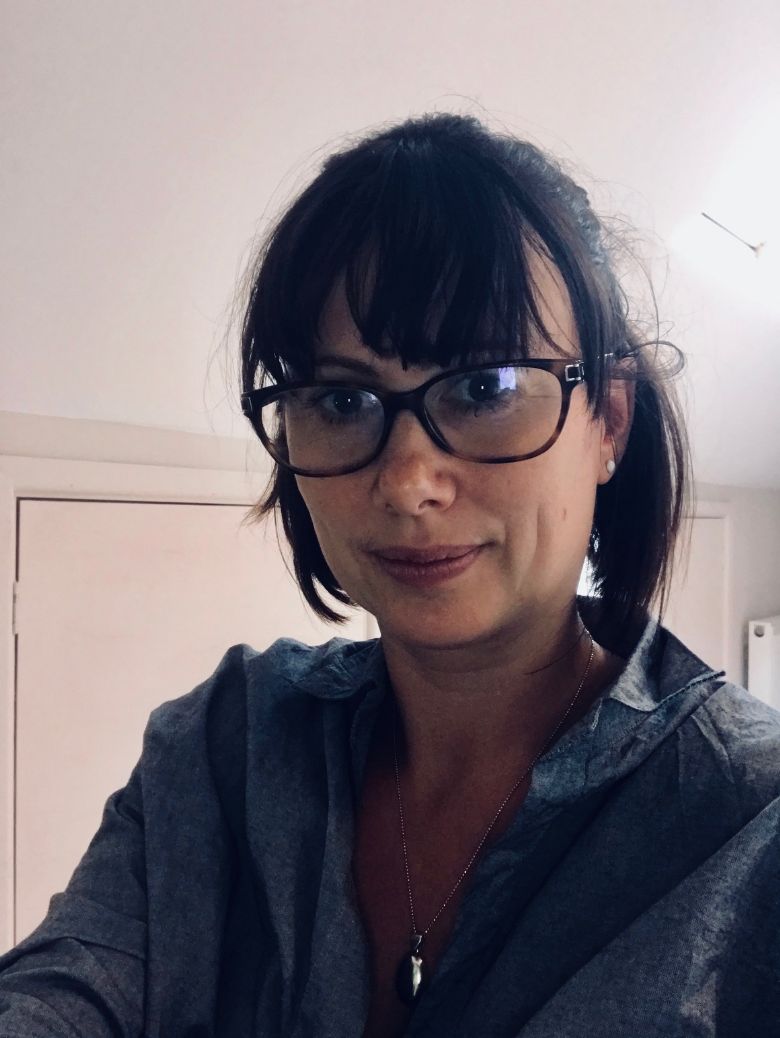 Zoe has spent her fifteen year plus career working at the intersection between education and business, most of which has been at Pearson Education. Having started out in academic publishing she moved into Higher Education where she is currently Director of New Products for Pearson's major markets outside of North America. She brings strength in leadership and people development, innovation, practical implementation of strategy and evidence based decision making to the Board alongside a passion for the power of diverse teams. She lives in Saffron Walden with her partner and two primary school age daughters.