Mr Beebe brings financial expertise to the Trust, with a good understanding for business finance gained through working as a Corporate Director of a major bank. He has been a Governor at Sir Harry Smith Community College for 12 years and during that time Chaired the Finance Committee, was vice chair and Chair of the Governing Body and has been a member of Sir Harry Smith Academy Trust board, prior to the creation of the Aspire Learning Trust.

Mr Theobalds is a Graduate Engineer. Managing Director of Peterborough based Rivercircle, a medium sized specialist engineering company, designing and manufacturing automation systems and tooling for the automotive and industrial sectors.

Served as a Foundation Governor, Chair of Finance and three years as Chair of Governors at Sacred Heart Primary school in Peterborough 1996-2008. 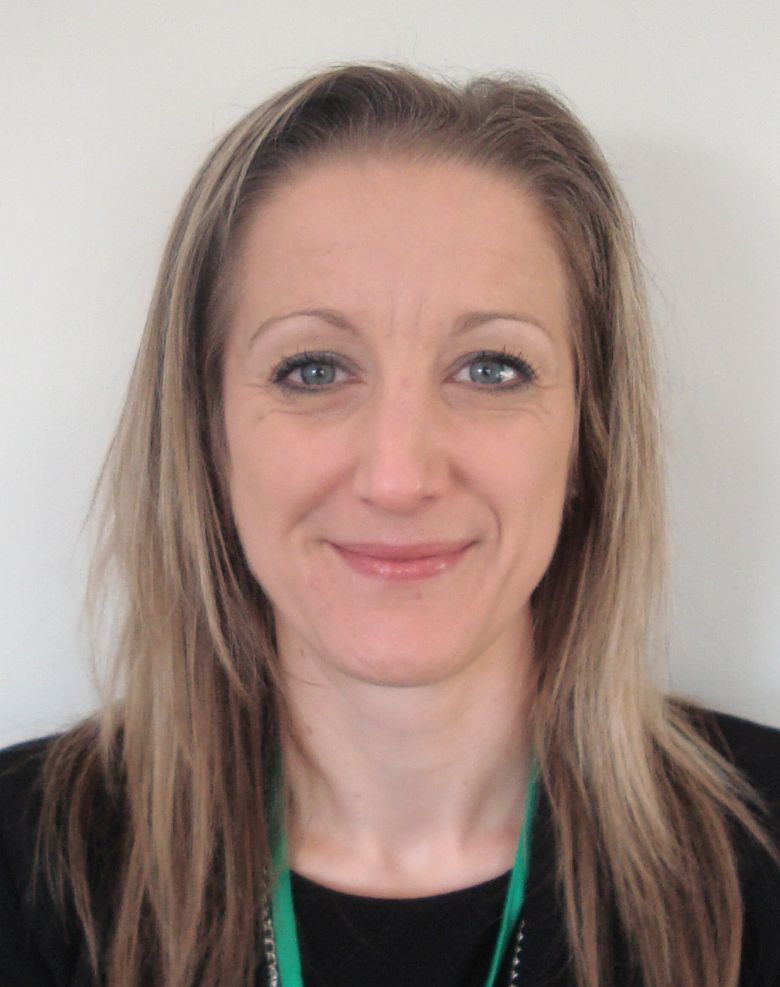 Mrs Dickens was employed as an HR Manager for Education Personnel Management Ltd, providing HR advice and guidance to the education sector and then as an in-house HR Manager at Hampton College, and is presently HR Director at Bluecoat Academies Trust, Nottingham. Mrs Dickens is a former Parent Governor at SHSCC and has two children at the College.

Jonathan has spent all his teaching career in Cambridgeshire and Peterborough starting back in 1988 teaching PE at Bassingbourn Village College. He then moved to Stanground College in Peterborough in 1991, initially as the Head of PE and then as Director of Sport, when the school became a Sports College. From there he went to Ramsey Abbey, which became Abbey College, as Deputy Headteacher and was then appointed as the Principal for Sir Harry Smith Community College in 2008. Following the creation of the new Aspire Learning Trust, he was appointed as the CEO in October 2016. In 2019 he was appointed as the Chair of the Academy Council at KESA and he is also a Trustee of another MAT in Norfolk. After a very successful four years with the Aspire Learning Trust, Jonathan officially retired but has now taken on the interim role of Director of Secondary Education at Eastern Multi Academy Trust. In September 2020 Jonathan was invited to become a Member of Aspire Learning trust. 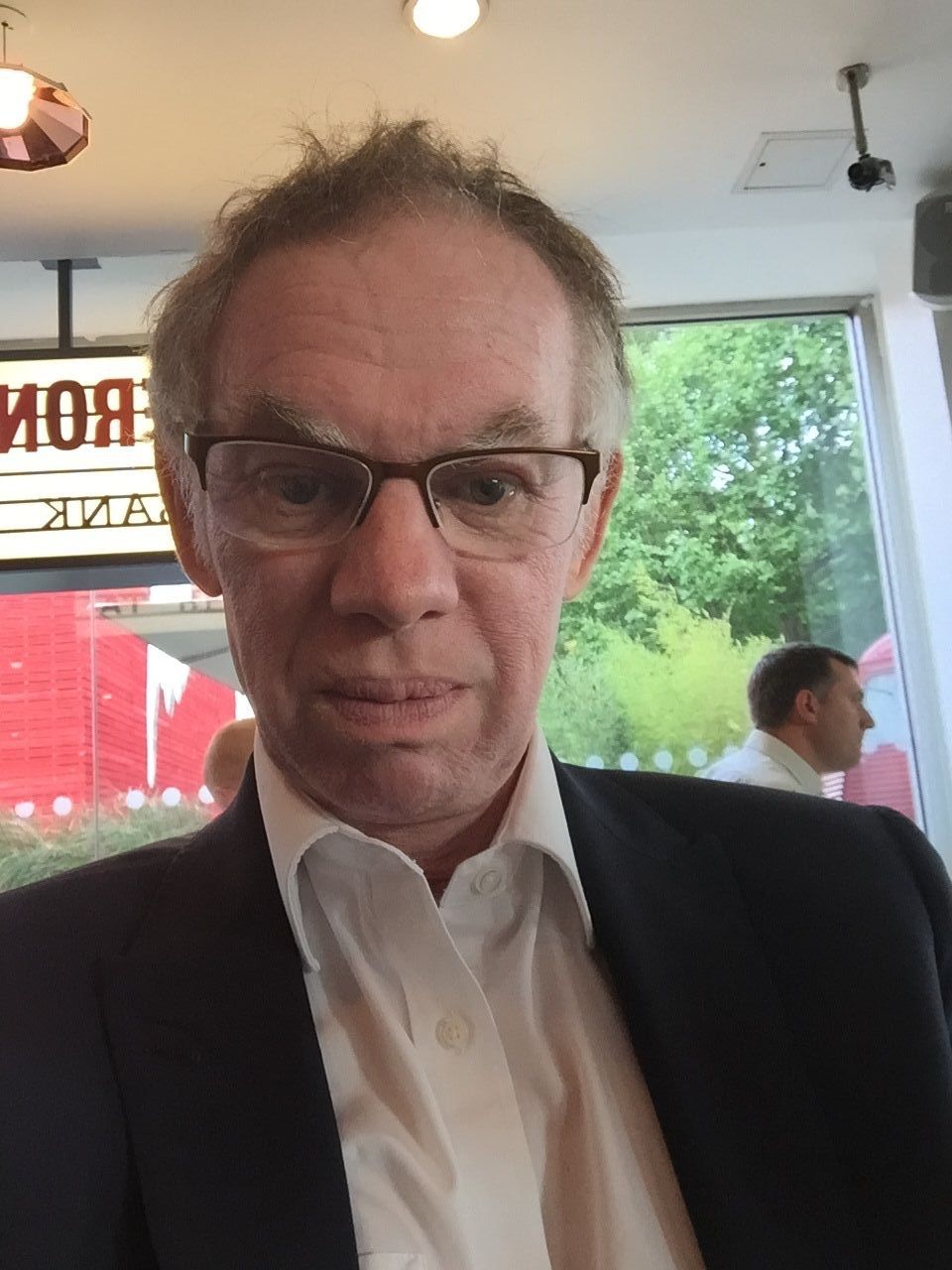 Mr Barron is very experienced former primary Headteacher with over twenty years’ experience in education Fenland. He has led Lionel Walden Primary School through four successful OFSTED inspections, with the most recent resulting in the school being judged as ‘Outstanding’. He has worked as a Headteacher representative on the Cambridgeshire Primary Heads Association for a number of years, supported other schools and in 2012 became a National Leader of Education. In 2014, Mr Barron successfully led Lionel Walden in being designated as a National Teaching School, in which he is still involved with as Director.